It starts with a thought: How I know that love is at least partially, if not wholly, a choice…

I’ve seen many posts offering a space for women to divulge their truths surrounding motherhood, and grieving or mourning the loss of the life they had pre-motherhood. Not so simply, both grief and joy can simultaneously exist as women embark upon and live that journey.

It got me to thinking about the grief associated with no longer being single, that life and that level of freedom, and becoming a wife. The choices we make.

I feel like that is not a space often explored. Especially so in Black spaces. We tend to covet marriage so much, that speaking any perceived ill against it, puts many on the defense. While prompting folks to put on their judges’ hats. So I’m going to explore it here, in my space. And I welcome you with open arms into it.

“To say it’s imperative that we honor ALL of our emotions and feelings, would still not be saying enough.”

To say it’s imperative that we honor ALL of our emotions and feelings, would still not be saying enough. It is perfectly normal for us to mourn our single years. To mourn the very real opportunities for who we could have been, the experiences we would have had, had we chosen to not become a wife, or placed that journey a little further back on the burner.

While not too often, I do find myself wondering what could have been had I accepted the partial scholarship and taken up one of the high-ranking masters programs in England that I’d been accepted into. I wonder what life I could have lived had I had my 6-figure salary, being 30 and single.

I imagine I’d live in a fabulous high rise, while being my thinnest self, taking luxury trips 3-4 times a year. Most likely, partially at the expense of someone else. I may have even started a PhD program by now.

The freedom in knowing that my choices only truly affect me, and that I only have me to consider. Ever missed something, you’ve never quite experienced, but you know yourself enough to understand the many possibilities? Yeah, me too.

Instead of getting down on myself. Pondering if something is wrong with my beautiful marriage, and/or me, I allow myself to grieve those possibilities. I allow myself to mourn being single and owning a level of carefree that cannot coexist with marriage and being a wife.

You see, I am comforted in knowing that love is a choice. I chose this life. To become a wife – to become HIS wife. And there is no simpler truth and beauty than that. It brings me peace and solace, and enables me to sit with my grief from time to time, then send it on its way.

For the online Entrepreneur

This is the "After Entry" Widget. Perfect for a call to action or message
Get Hello Beauty 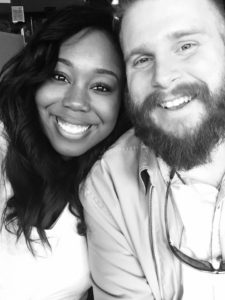 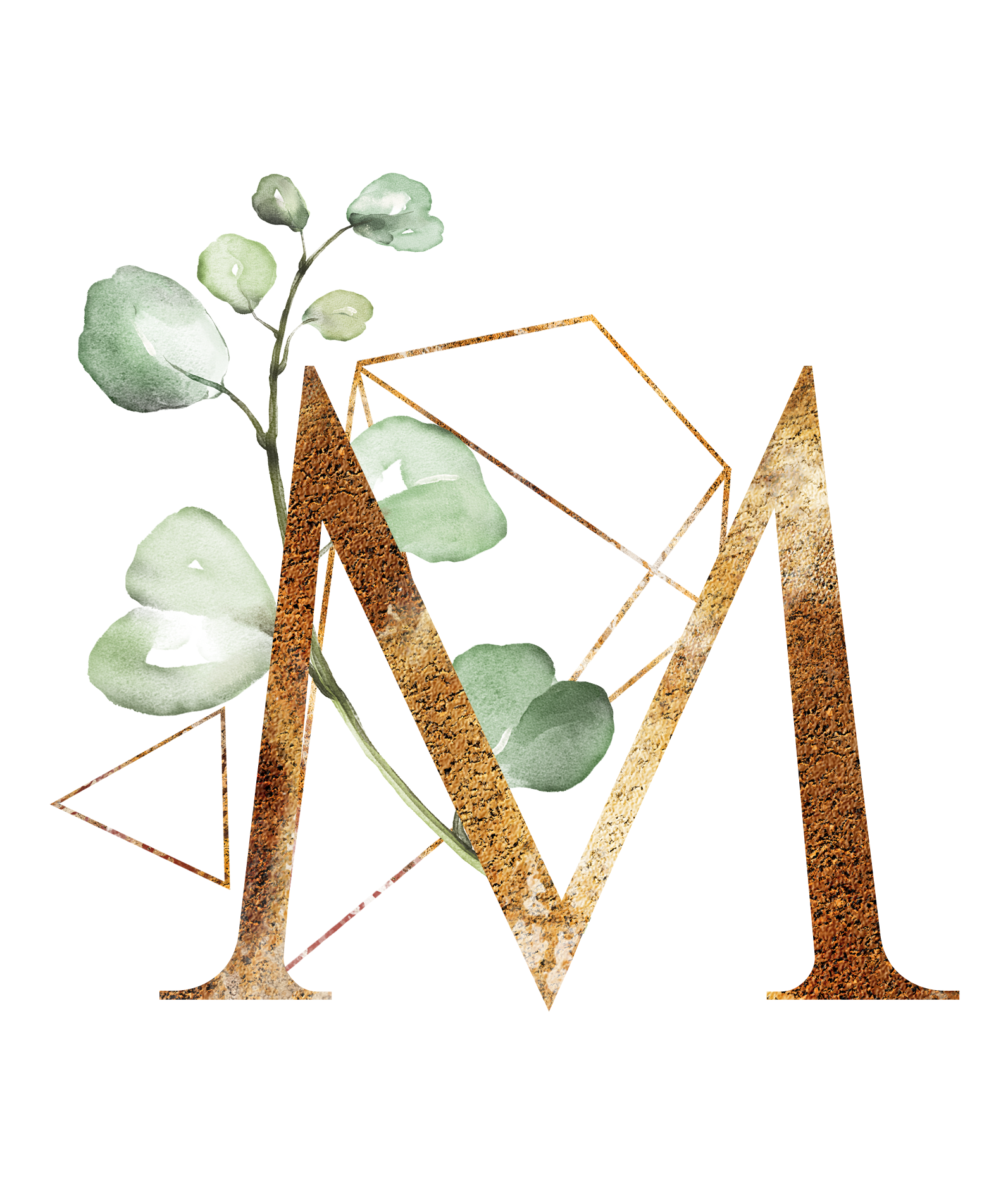 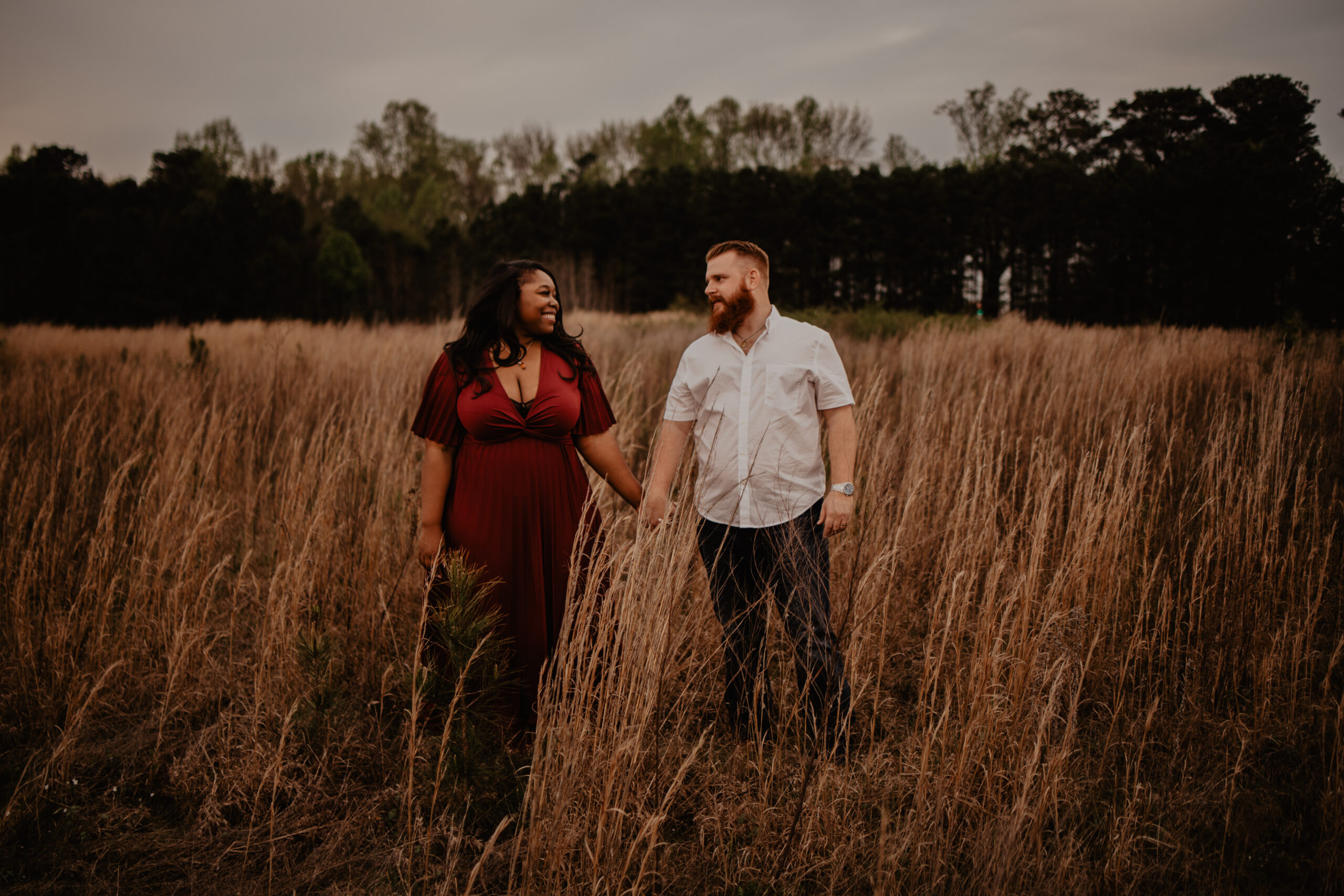 Get all the latest information on The Bell Family! 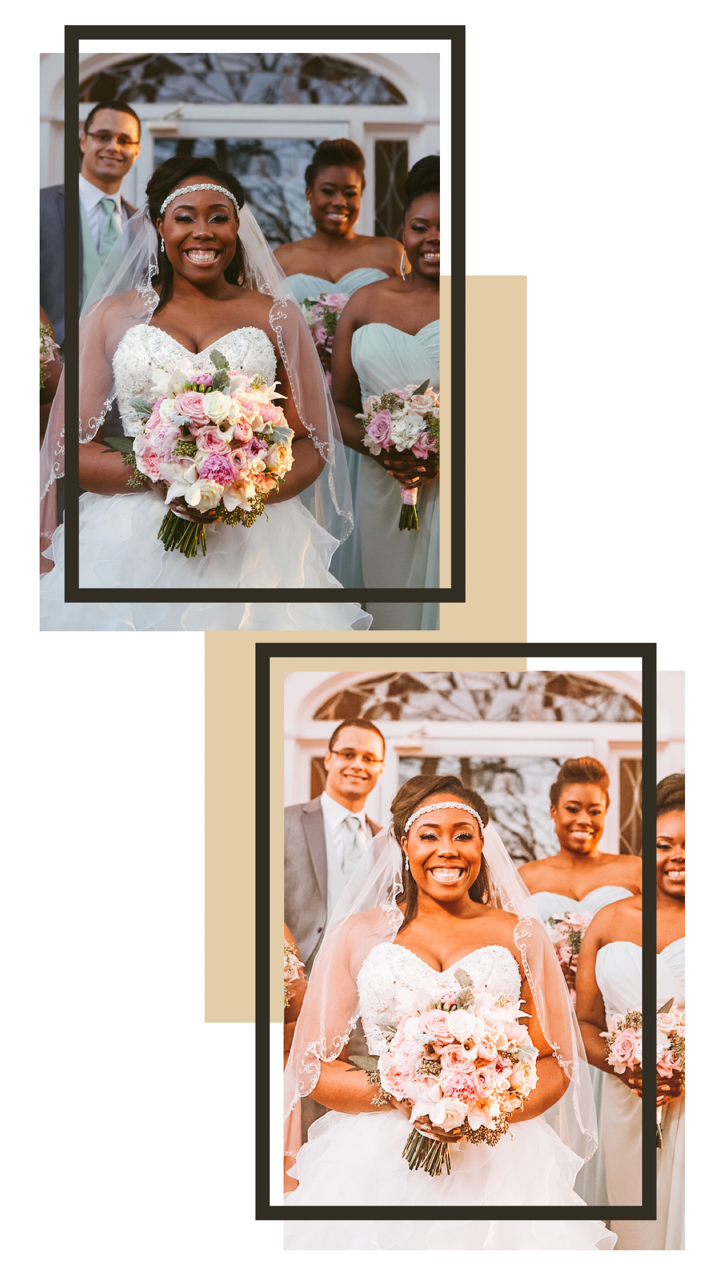 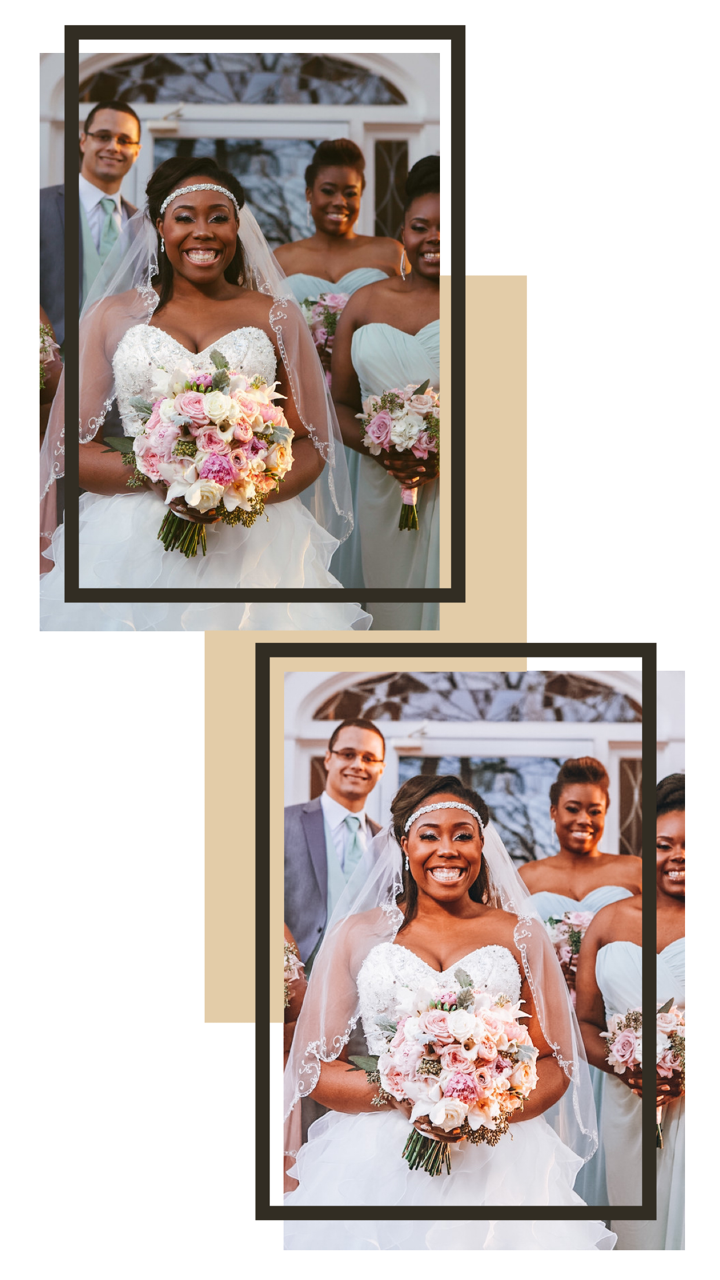 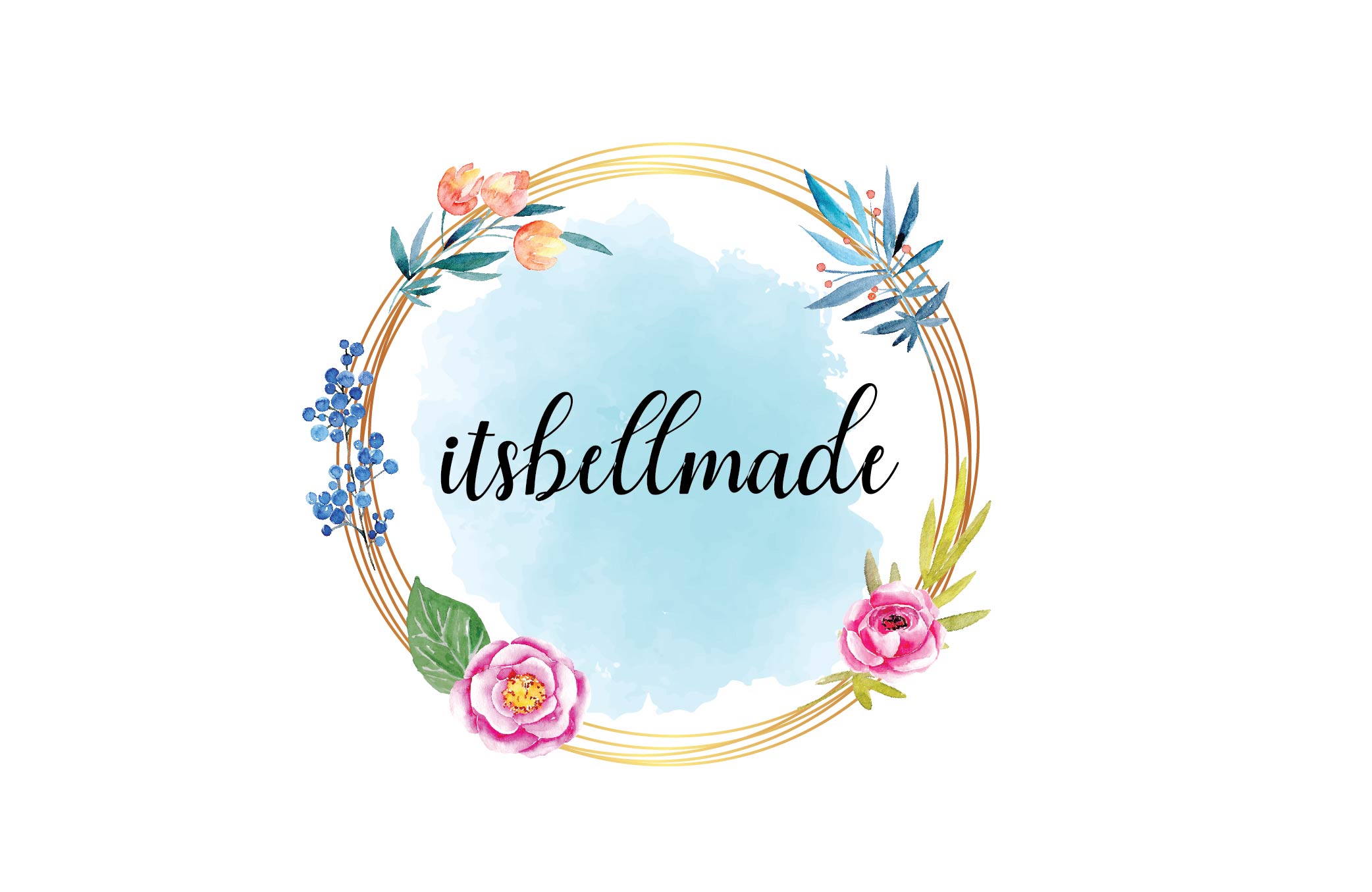 A F F I R M : Tomorrow I will move in love and kin

Some of the best things along the way, are the mem